Ideas for Kids on Virtual Visits

April 08, 2020
Head over to my other blog with ideas for how to have fun with virtual visits with kids. 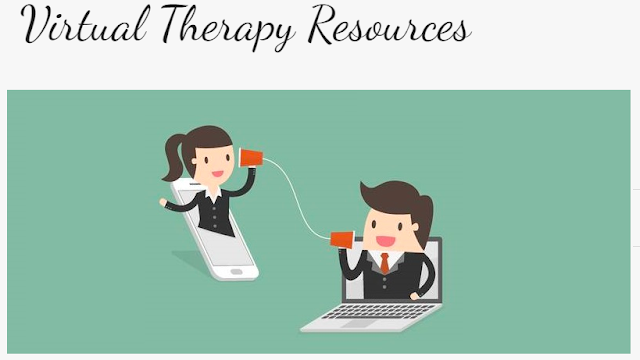