Showing posts from April, 2011
Show all

Diagram of the Brain

"The fourfold nature of consciousness also seems to have a physical correspondence in the brain, in the four sides of the brain stem brain stem the right and left brain, feeling and sensing, producing theta and beta brain waves; and the hind and forebrain, thinking and willing, producing alpha and delta brain waves. As shown in the diagram on the next page of a brain cross-section, the brain neo-cortex is located at the top of the skull, the limbic system is in the middle, and the brain stem with cerebellum is on the bottom. The lowest brain , the brain stem and the cerebellum , is the oldest brain. It developed first in evolution. In simple less-evolved animals, such as reptiles, the brain stem and cerebellum dominate. For this reason it is commonly referred to as the "reptilian brain". This brain controls muscles, balance and autonomic functions, such as breathing and heartbeat. This part of the brain is active, even when you are in deep, dreamless sleep. The middl
Post a Comment
Read more

Information on this class  4/18 OR 5/9 Heather T. Forbes, LCSW, Beyond Consequences, Logic & Control , Part 1: Beyond Consequences paradigm. Children operate at an emotional level, where we can connect to them and understand that behavior is communication of a deeper level. We can create internal control and self-discipline. Works for all ages. Part 2: Spectrum of disorders: Reactive Attachment Disorder,Bipolar, Oppositional Defiant Disorder, Conduct Disorder, Aggression, Anxiety. Behavioral problems indicate moving into a place of fear or stress,, out of a place of love. Problems with regulation. Root causes are often trauma at various levels. Behaviors are unconscious. http://www.postinstitute.com/ 6 Minutes That Can Change Your Child's Life Oxytocin Part 3: How can parents break through an attachment barrier? What does Love Never Fails mean? Part 4: Differences between responding and reacting. When parents yell and add more consequences, feeling out o
Post a Comment
Read more

The Neuroscience of Emotions 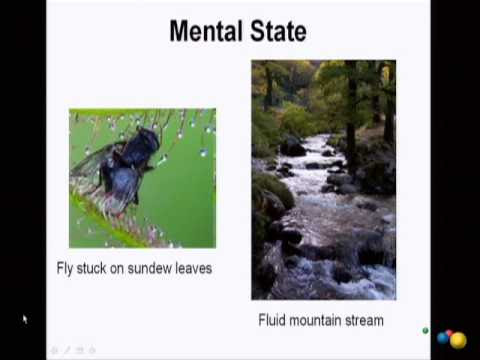 The ability to recognize and work with different emotions is fundamental to psychological flexibility and well-being. Neuroscience has contributed to the understanding of the neural bases of emotion, emotion regulation, and emotional intelligence, and has begun to elucidate the brain mechanisms involved in emotion processing. Of great interest is the degree to which these mechanisms demonstrate neuroplasticity in both anatomical and functional levels of the brain. Speaker: Dr. Phillippe Goldin, Stanford Neuroscientist Search Iside Yourself Google course http://www.soulscode.com/googles-stealth-launch-of-a-school-for-spirituality/
Post a Comment
Read more

Brain and the Thyroid 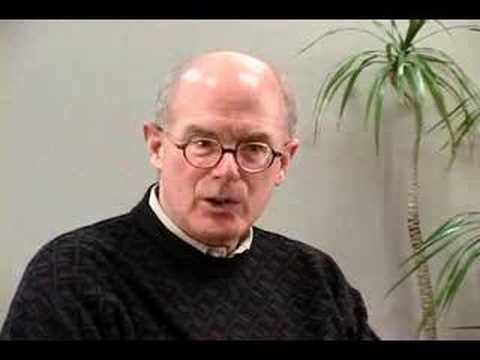 Our Brain and Our Emotions 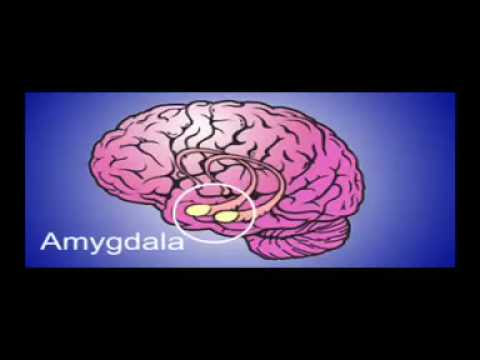 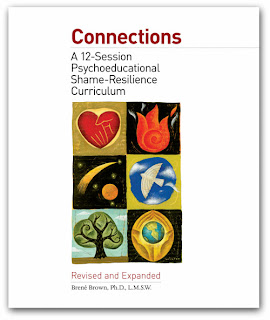 Safety and the Lizard: Al Turtle 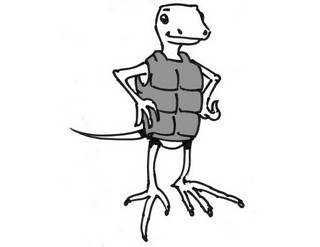 Al Turtle offers so many great resources.  One of them is an article, Safety and the Lizard , in which he discusses "The Logic, Science, and Art of Maintaining Safety between People." He does a beautiful job explaining how our brain works when we are triggered into the fight or flight response.
Post a Comment
Read more

How does our brain work? 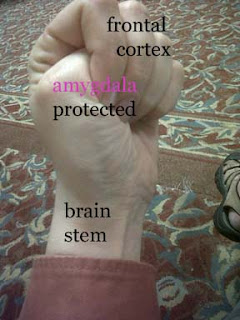 A model of how our brain works when we are calm, the emotional center (amygdala) is connected to and protected by our frontal cortex when our fight-or-flight-or-freeze response gets triggered the amygdala sends signals to shut of the frontal cortex from interfering, we "flip our lids" Sarah Peyton http://empathybrain.com/ Free mp3 Download – This is Your Brain on Empathy
1 comment
Read more 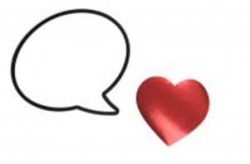 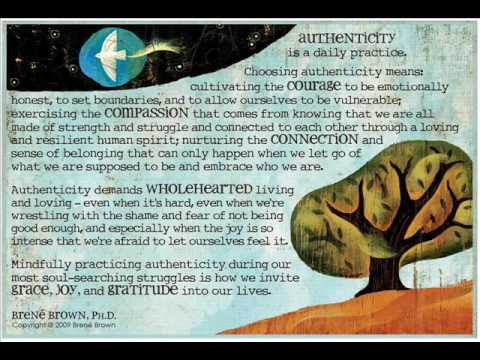 Self-esteem from the Inside out  ebook, $17 Another Self-esteem ebook, free http://www.selfesteemawareness.com/ "A reverse paranoid is  an optimist"  Chicken Suop's Jack Canfield
Post a Comment
Read more
More posts